What We Found Most Interesting in American Tower’s Q1 2020 Earnings Call.

What We Found Most Interesting in American Tower’s Q1 2020 Earnings Call. 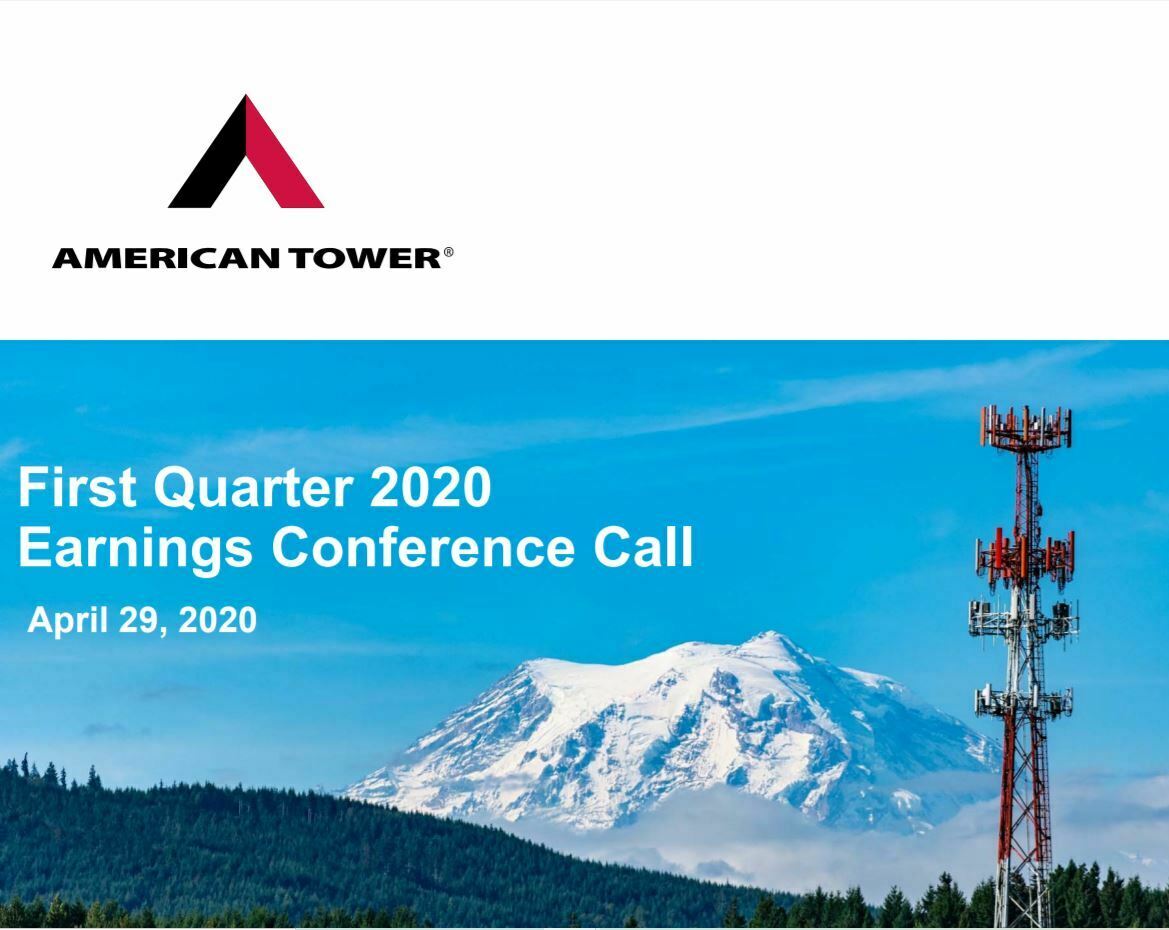 American Tower announced earnings earlier this week and we reviewed their earnings call transcript to get a better feel about what went right and wrong for American Tower. (Mostly right)  Here are 10 of our observations.

Overall, AMT’s earnings call was positive and reflective of how the tower industry really isn’t suffering like other industries.

Who is Octagon Towers, LLC?