The Early Days of the Cell Tower Lease Buyout Business 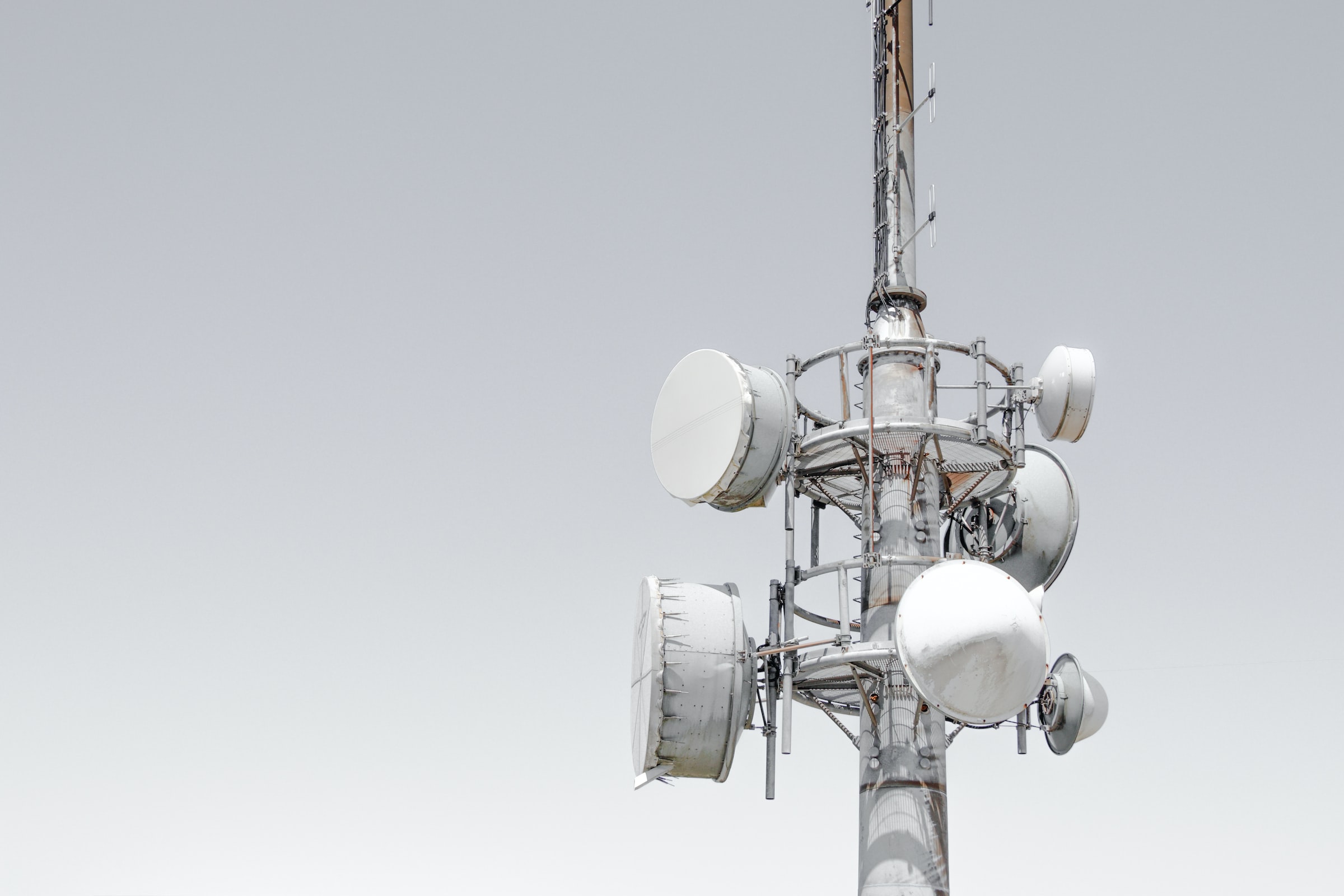 The Early Days of the Cell Tower Lease Buyout Business

During my early days in the wireless industry while employed by a tower company, I worked alongside a site acquisition vendor named Nape Touchstone. Eventually, I ended up forming a company with him to build towers – back in the late 1990s. Nape was a character indeed – someone who had a pithy catchphrase for everything when you asked him a question. He frequently used phrases like “busier than a one-armed paper hanger,” “sitting in the catbird seat,” and others that I can’t include here. Nape was a good-natured person and a joy to work with and for; unfortunately, I lost track of him about 10 years ago. If you know what ever happened to him, I would love to hear from you.

Why do I bring this up now? In going through old files, I came across a spreadsheet that had the first 500 leases that one of the early lease buyout companies purchased in the 2002 to 2007 range. Back then, there wasn’t much competition and there wasn’t as much “expert” content available on the web (SITA didn’t exist until 2004). So, landowners really didn’t know much about the value of their leases. It was easier and cheaper to purchase leases in those days.

In analyzing those early lease buyout deals, a couple of things caught my eye. First, the average lease buyout purchase price at the time was just over $120,000 and the average lease rate being purchased sat at just under $1500/mo. That meant the company was buying leases at approximately 7.5 years’ worth of rent. Notably, the purchase term for those leases was much less as well, at under 19 years.

Looking back, I can’t help feeling like I did about the tower industry – if only I knew then what I know now. I probably would have purchased a bunch of leases and towers and waited for them to grow in value – and purchased AMT and CCI stocks in October 2002 when they were both under $2/share!