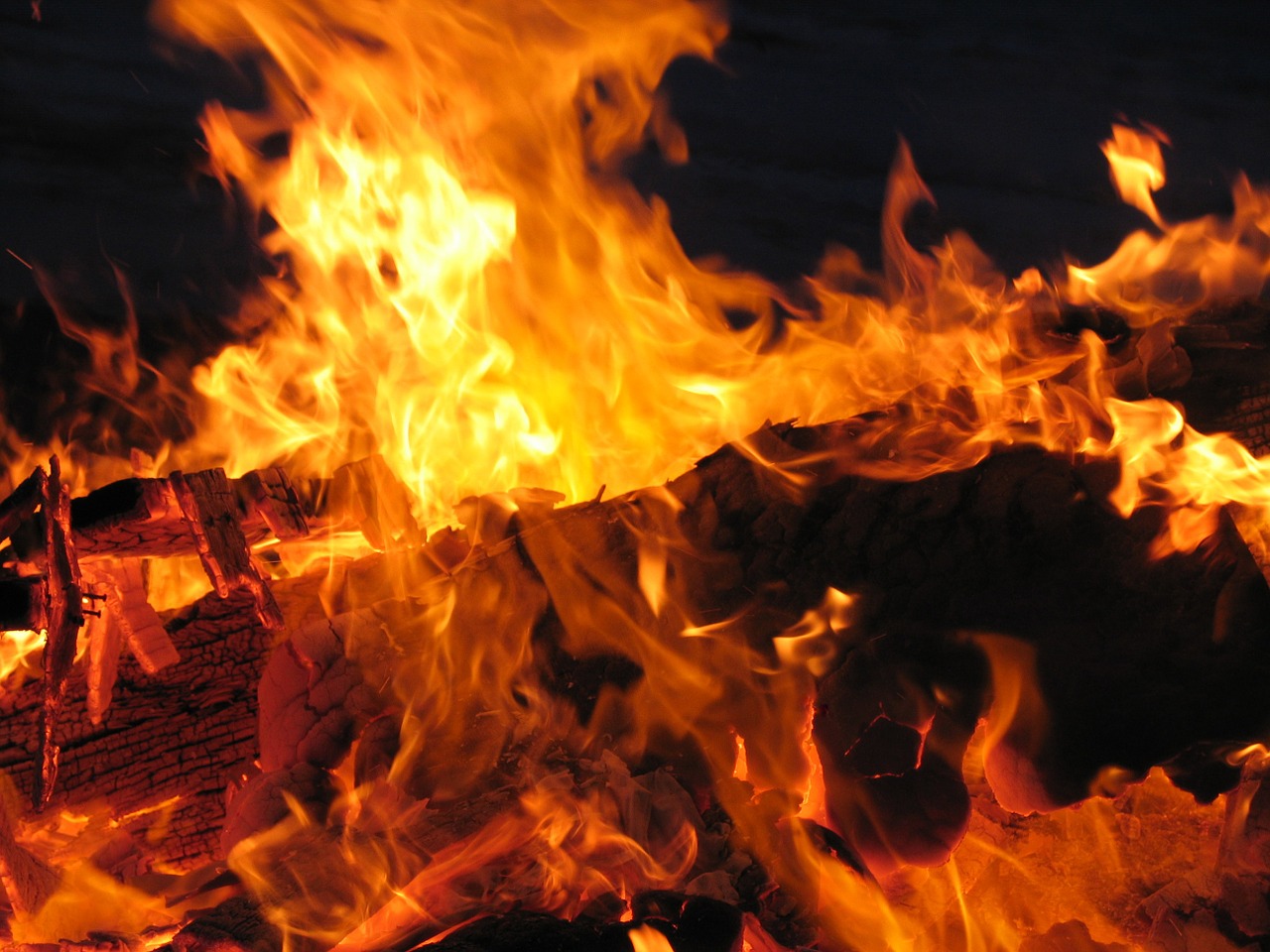 Back in 2008-2013, a company called Tristar Investors was attempting to acquire ground leases under American Tower Corporation (AMT) and Crown Castle (CCI) cell towers. They had some success acquiring the leases using a unique acquisition model where they would “buy out” the tower ground lease by paying the landowner an additional annual or monthly payment above and beyond their current rent through the expiration of the cell tower lease. Tristar would then offer the landowner 50% of any revenue from the operation of the tower after the expiration of the lease. The marketing pitch? At expiration, Tristar assumes ownership of the tower and the landowner becomes a “partner” in the revenue generated on the tower. This was an effective pitch to landowners, and our best guess is that Tristar acquired 300-500 leases under valuable multi-carrier towers.

In 2013, Tristar settled litigation with American Tower and after that, they shut down. We surmise that Tristar agreed to non-compete and non-solicitation language in their agreements that barred them from purchasing leases from under American Tower. We also believe that Tristar executives previously agreed to language with Crown Castle that provided for similar restrictions on acquiring Crown Castle leases.

THE RISE OF EVEREST INFRASTRUCTURE PARTNERS

Flash forward to 2017 and it appears that these non-compete/non-solicitation agreements have expired, because a landlord of ours with a multi-carrier American Tower Corporation tower received a purchase offer from a company named Everest Infrastructure Partners that looks suspiciously like previous offers from Tristar Investors. Upon further review of the signatory and the agent who contacted our property owner, it appears that someone has gotten the old Tristar team together and is now attempting to acquire leases under the Everest Infrastructure Partners name. Both the agent and signatory list previous positions with Tristar in their LinkedIn profiles .

Here is what the offer from Everest looks like:

1. Current Lease.  The Offer is based on the following terms of the current lease for the cell tower operated on the Property:

3. Easement. In exchange for the consideration above, Everest will be granted an easement to the property. The easement area shall be the portion of the Property currently leased for wireless telecom use, and shall include access and utility easements thereto.

In the first scenario, these types of offers can be attractive to landowners. Our clients who previously sold to Tristar were generally better off for doing so.

Accordingly, if you receive an offer from Everest, we recommend confirming with them whether they intend to take over the tower at expiration. If not, we suggest asking Everest about their explicit intentions with the lease. In either of the latter two scenarios, we recommend contacting us so that we can help you determine the value of the lease and explain fully all of your options – not just those presented by Everest.