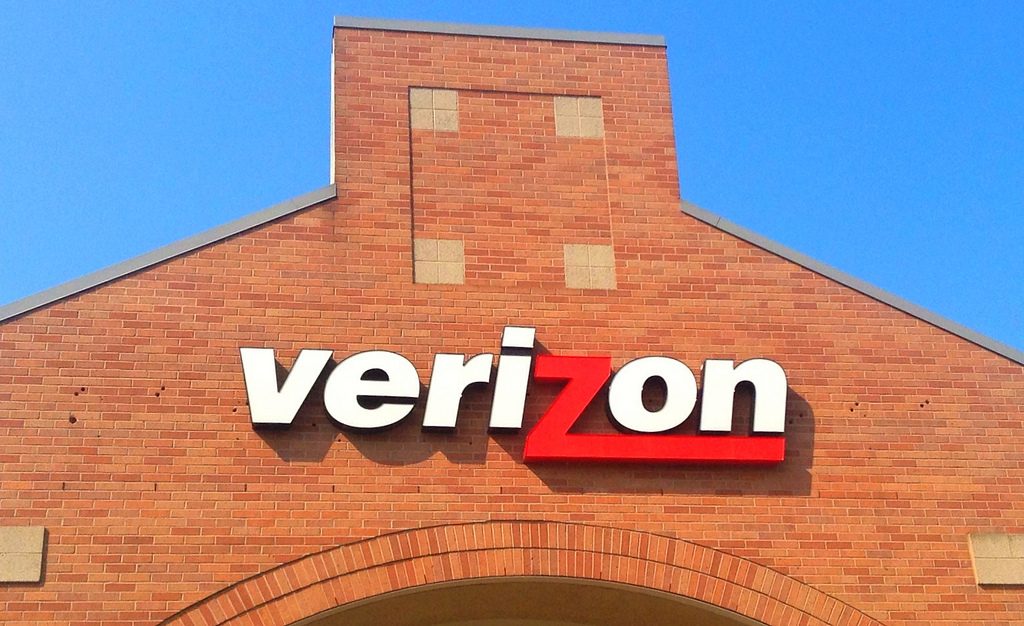 We applaud Verizon for their interest in preventing their leases from being sold to third parties like lease buyout companies.  It is understandable that Verizon (along with other wireless carriers) would prefer not to have an informed third party purchase the rights to a Verizon ground or rooftop lease.   Having to work through a lease aggregator or whomever that lease aggregator sold their tranches of leases is difficult and time-consuming and likely exposes Verizon to increased cost because the aggregator is incentivized to maximize the rent.   To that end, we have heard of litigation between wireless carriers or tower companies and third party buyout companies who unreasonably withhold consent for modifications.

However, in Verizon’s newest template lease, they have gone too far.   For some time, Verizon has had a Right of First Refusal (ROFR) clause in their lease which prevents a landowner from selling the lease without giving Verizon the right to match the offer.  While we don’t like the Right of First Refusal clause, we can accept it with some changes that limit the scope of the ROFR.   In their most recent lease template though, Verizon has added language that would make it difficult if not impossible for a landowner to assign the lease or sell the lease to a third party EVEN IF Verizon chooses not to match someone else’s offer.

Without any approval or consent of the other Party, this Agreement may be sold, assigned or transferred by either Party to (i) any entity in which the Party directly or indirectly holds an equity or similar interest; (ii) any entity which directly or indirectly holds an equity or similar interest in the Party; or (iii) any entity directly or indirectly under common control with the Party.  LESSEE may assign this Agreement to any entity which acquires all or substantially all of LESSEE’s assets in the market defined by the FCC in which the Property is located by reason of a merger, acquisition or other business reorganization without approval or consent of LESSOR.  As to other parties, this Agreement may not be sold, assigned or transferred without the written consent of the other Party, which such consent will not be unreasonably withheld, delayed or conditioned.  No change of stock ownership, partnership interest or control of LESSEE or transfer upon partnership or corporate dissolution of either Party shall constitute an assignment hereunder.  LESSEE may sublet the Premises in LESSEE’s sole discretion.

In other words, Verizon is saying:  “If you get a poor offer to buy the lease that we want to match, we will. Conversely, if we don’t want to match, we will not match and then we will decline to consent to your sale of the lease so you can’t sell it anyway.”   This is a crappy deal and we advise all landowners to remove the anti-assignment language from the lease.  If Verizon doesn’t want you to sell to a third party, great.  They can opt to buy the lease directly; if not, they shouldn’t be able to prevent you from selling to someone else.   Landowners who agree to this language will end up devaluing their leases as buyout companies won’t make offers on leases that aren’t assignable.