(Guess what – it isn’t because they feel their network can handle it!) 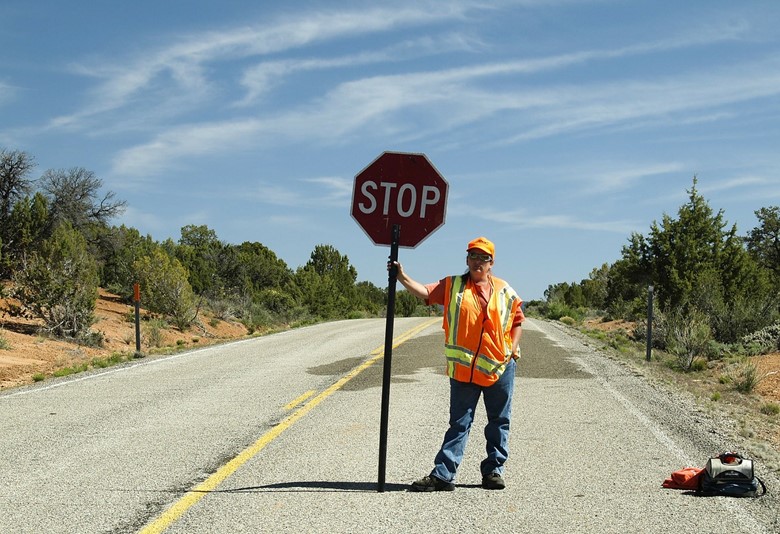 T-Mobile recently increases their data cap to 50GB before deprioritization occurs. For those who aren’t familiar with the difference between throttling and deprioritization, each of the wireless carriers has a cap on the data usage under their unlimited plans. Some carriers will simply throttle your data use to 3G speeds when you reach the cap, while others will deprioritize your data requests below other users who have not exceeded the cap especially in areas where there is network congestion. These caps are:

Some analysts have speculated that this is indicative that T-Mobile has a better network and believes that the additional GBs won’t impact T-Mobile as much as it would the other carriers. We tend to see this differently and point to a seemingly unrelated recent article in Fortune about how T-Mobile was asked to stop making fastest wireless data speed claims. We won’t bore you with an explanation of the actual testing mechanisms, but suffice it to say that every carrier (except Sprint) selectively chooses between various wireless testing sites and apps and pick and choose the results that best meet their advertising needs. At the end of the day, wireless is highly local for most people, and it really doesn’t matter who is the fastest everywhere else, only who is the fastest in the area that you use your device in. Furthermore, we doubt that very many people feel that LTE isn’t fast enough for virtually everything they want to do on their device other than 4K video which candidly, who cares if you can see 4K video on your phone or iPad?

Nonetheless, for T-Mobile, they can’t make the claim that their network is more reliable nor can they make the claim that they have the most coverage. So, they have to push other tangibles- like the fastest network. Make no mistake, T-Mobile has done a wonderful job of building out their network and adding faster LTE and carrier aggregation. They also are aggressively expanding to get closer to Verizon in terms of overall coverage. But we don’t believe for a minute that they believe that their network can over the longer term sustain 50GB per user per month. Fortunately, the average smartphone user in the US only uses 4GB per month, so increasing to 50GB only puts a small amount of strain on the network, at least until the average users with unlimited starts to really use it as unlimited.

What T-Mobile really stands to gain from this move is that it increases the average speed across their network especially on users that have used between 22GB and 50GB and possibly even though that use more than 50GB in non-congested areas. Because the other wireless carriers throttle users at lower amounts, throttling to 3G decreases speed by a factor of 1/4th to 1/5th as compared to 4G. This delta will increase over time. So, by increasing the cap, T-Mobile effectively increases the average data speed, thereby perhaps enabling them to claim once again that their network is the fastest. We wish that the testing companies would just start providing information on unthrottled and throttled performance for average speed separately so that consumers can make an informed decision. If the average person uses 4GB per month, why should they care what the average speed on a throttled plan?

Fundamentally though, this is good for landowners, tower companies, OEMs, and engineering and construction companies. Any increase in the amount of data before throttling or deprioritization increases use of the networks- and increases in the use of the networks require additional capacity which ultimately yields more site deployment and modification work.