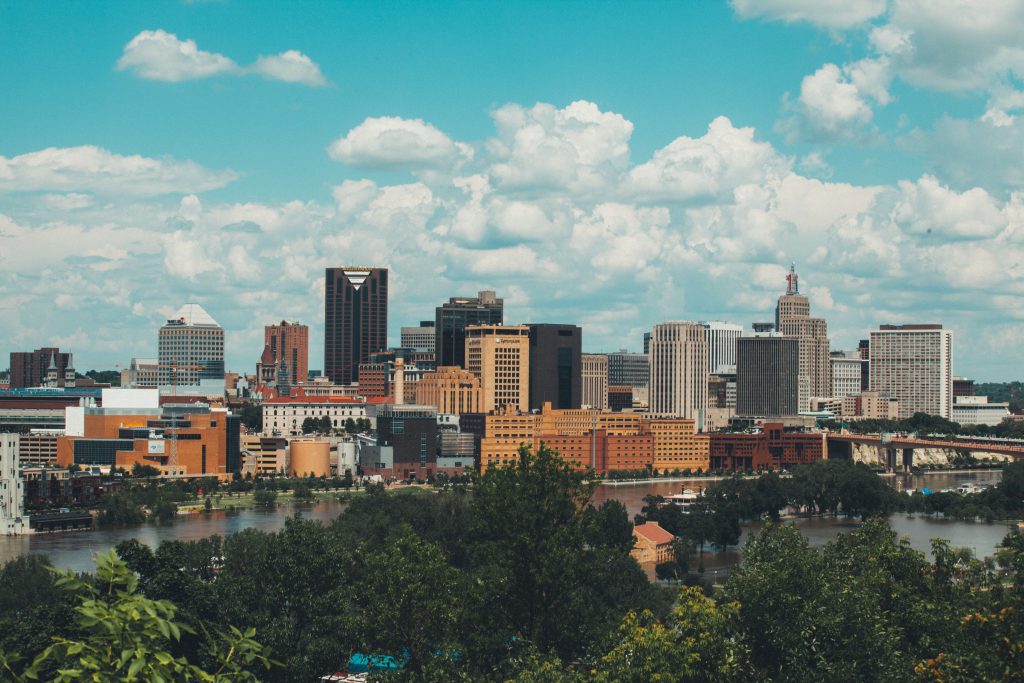 This type of fluff pieces provide no actual statistical data on how most cities treat applications for small cells instead relies upon anecdotal examples from isolated cities. There is no statistical information about how many municipalities “are acting as if they’re 100-foot towers”. No study or other reference proving this oft-stated dictum from the carriers and their lobbyists.

Where the author chooses to cite an actual city with high lease rates for small cells, he fails to acknowledge that the cited lease rates for Newport Beach are historic data from old DAS agreements. Furthermore, he ignores that the wireless providers in CA still have the right to utilize Joint Pole Authority poles from utilities at lower rates.  This type of piece suggests that the municipalities alone are restricting the deployment of 5G- and fails to acknowledge that there are actual utility poles available to the wireless carriers that are available at federally prescribed rate schedules. This article also ignores the fact that many times the wireless carriers prefer to install new poles in the ROW because it is cheaper for them not to have to do a structural analysis on an existing pole despite the added impact on residents aesthetically and to the city from a public safety and operational standpoint.

5G isn’t imperiled because of municipalities- its imperiled by wireless carriers desire to maintain 40-50% margins and their concern that such margins may erode without public welfare. It is imperiled by the unwillingness of utilities like the very companies asking for relief to share their poles- either existing ones or new ones.  I don’t doubt there are difficult municipalities and those that may be overreaching- but using unsupported platitudes to justify a fluff opinion piece like this is a disservice to the discussion. But then again, that seems to be the wireless industries playbook. Point to the bad actors without providing any substantive data on how many good actors there are.