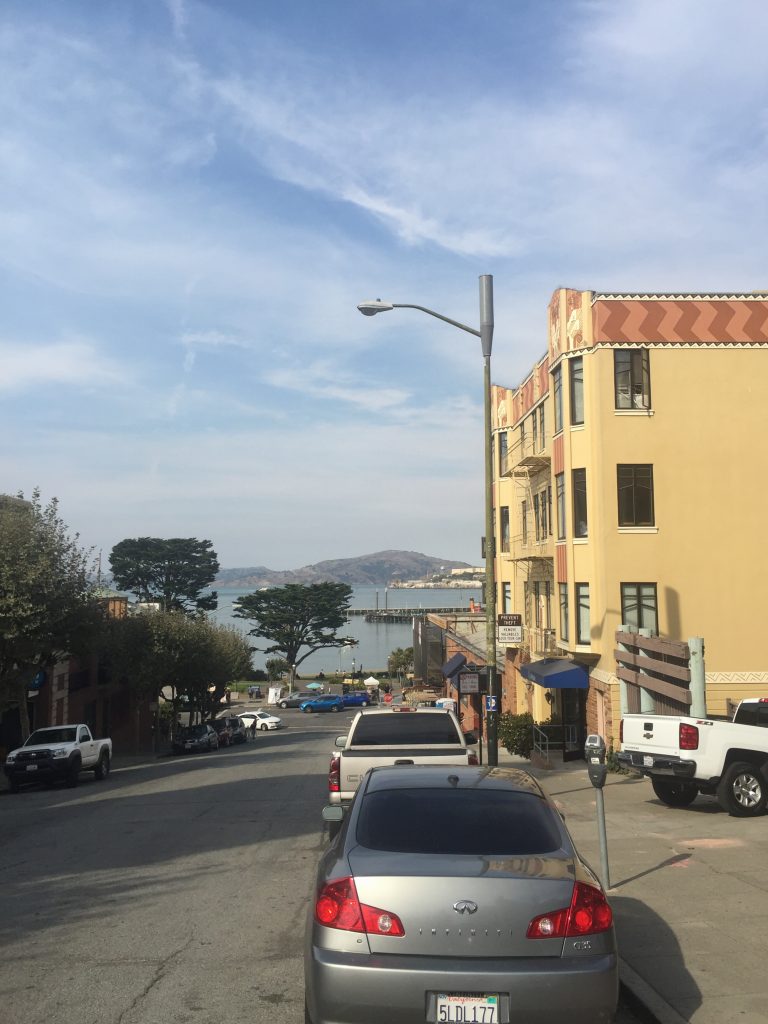 Sunday night, California Governor Jerry Brown vetoed a contentious statewide small cell bill (SB649) which is one of many similar bills already passed in eleven other states. The bill would have removed local control over the placement of small cells and would have limited the fees that municipalities could charge for access to municipal pole infrastructure to $250/year.

This veto is fairly significant as the legislation has sailed through most other states without much influential opposition. The wireless industry has been targeting states for such relief from what they deem to be costly and time consuming small cell jurisdictional review and fees. In our opinion, the FCC seems to prefer that states regulate the fee structure but may choose to preempt local siting restrictions and approval process. AT&T has been the primary proponent of these statewide initiatives and has brought to bear a very well-financed and aggressive lobbying campaign at the state level to help push such legislation through.

The bill can still be pushed through with a 2/3rd majority in both assemblies. The bill passed the Senate by a 22 to 10 margin with 8 votes not recorded. The bill passed the Assembly with a 46 to 16 margin with 17 votes abstaining. If the vote occurred today with the same members voting as they did before, they would override the veto. Historically though, the California legislatures have been unwilling to override Governor Brown’s vetoes.

Why is this significant?

• California has more cities with difficult zoning that almost any other state in the US.

• California is near the top in terms of average small cell fee. This is not surprising given #1.

• Small cell deployment tends to follow areas of dense population. Of the densest urban areas of over 1,000,000 population, the top three are in California with five total in the top 10.

Before you assume though that this portends poorly for other statewide initiatives, we are cautious to point out that California cities tend to be more influential in statewide politics and that the opposition to the small cell legislation was by far the most organized and substantial as compared to that in other states.

Despite industry rhetoric to the contrary, this won’t stop 5G nor will it prevent deployment of advanced technologies in California. None of the wireless carriers will allow California wireless throughput or quality of service to languish while customer’s churn to the best network in their area. However, this will delay deployment of small cells in California vis-à-vis other states that have passed small cell legislation although we don’t expect the delay to be material. There will be a negative impact on Opex for all carriers if the veto is not overridden and another bill is not passed in its place.

OEMs and E&C would have benefitted from the looser regulatory environment in CA both in terms of timing and amount of small cell and fiber investment. Ultimately, small cells will be deployed but perhaps in fewer numbers.

There will be a slight improvement on lease-up in California for the public tower companies as wireless carriers may choose to add short-term capacity via new macrocells on towers and existing structures as the Opex for a small cell stays higher relative to the Opex of a macrocell.