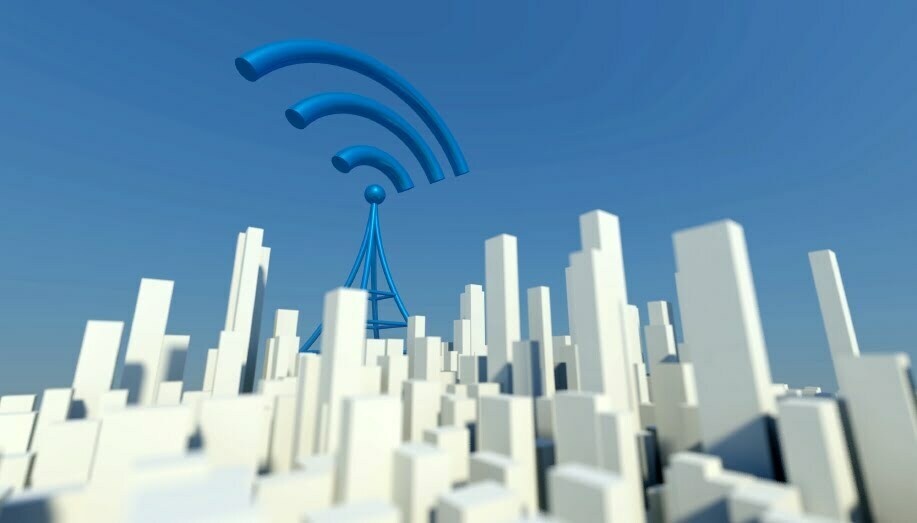 In looking forward to 2014, I thought it might be helpful (and fun) to publish our top ten forecasts for the coming year.

A True Win-Win: The Warriors for Wireless Initiative