In the standard cell tower lease, most of the compensation comes from rent, which typically increases over the course of the lease due to escalation. In a small percentage of leases, the landowner may receive a revenue share from additional sublease tenants on the tower or structure. However, we are increasingly finding out from our clients that they are not always getting reimbursed as required by their lease for utilities or taxes.

Most cell sites these days are serviced by both an electricity provider and a fiber or telephone service provider. The typical lease provides that the wireless carrier will attempt to procure their own utilities, but if they cannot, the landowner will allow them to tie into their utilities. For fiber or telephone service (telco), we rarely see situations where the wireless service provider connects to the landowner’s telco or fiber services. Instead, they procure their own service and route it to the site through a utility easement to the tower or to the building. 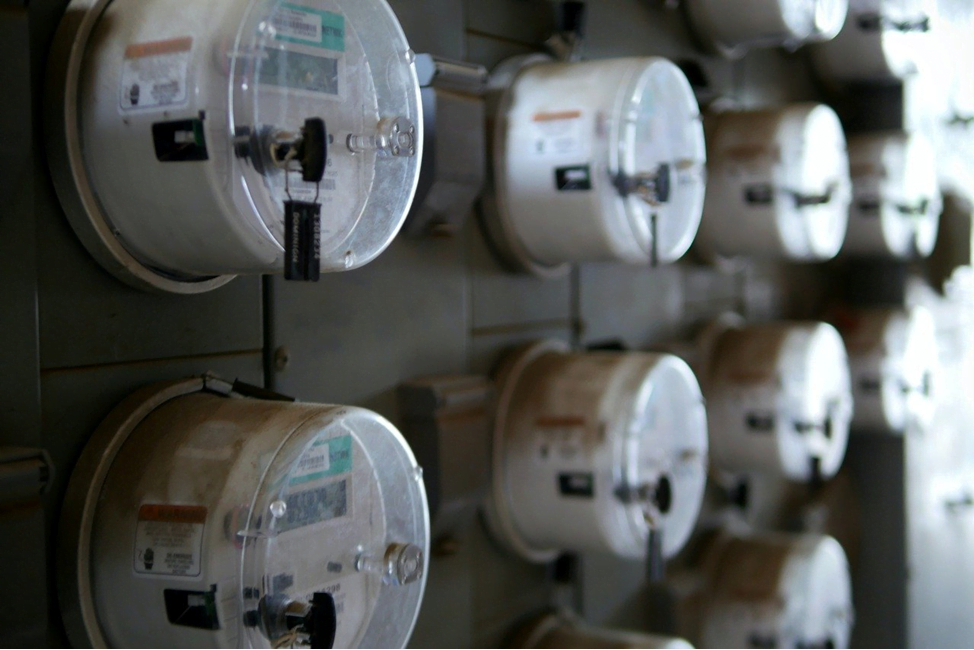 However, on electricity, there are some situations where the electric company refuses to run separate power to a subtenant on the property. In these cases, the wireless provider connects to the landowner’s power and then agrees to reimburse them on an ongoing basis for utility costs. This occurs in one of two ways: submeter and actual reimbursement or based upon a flat fee per month. Some leases (which we advise against) have a flat rate per month for electricity without the ability to adjust it depending upon actual usage. The better way to do it is to require that the carrier check the submeter on a regular basis and pay for actual usage. Alternatively, the parties can agree to a flat rate per month to make it easy and then check actual usage at the end of the year or every 6 months and adjust the rate to more closely match average monthly fees.

The other significant area of possible missed revenue on cell tower leases is tax reimbursement. Most leases provide that the tower company or lessee will reimburse the property owner for taxes attributable to the improvements added to the property. This can be demonstrated by the actual increase in taxes payable after the tower or site is erected as compared to the previous year. Sometimes the local tax assessor will agree to create a separate tax parcel just for the tower. This is not a real parcel but just a way for the tax assessor to send the tax bill for the tower or improvements directly to the party responsible for it. This type of arrangement is our preference; however, many municipalities will not break out taxes across one property. 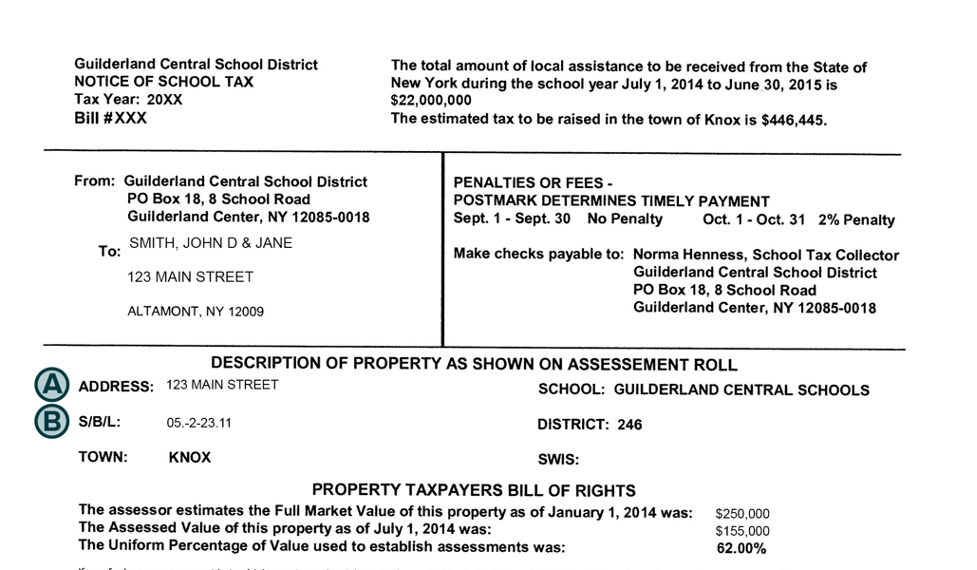 If these clauses exist already in many leases, you may be asking why landowners would not take advantage of them and seek reimbursement. In our experience, there are a number of reasons.

The problem is that, over time, the amounts do not stay small and they add up. So while the tax bill may only amount to $500/year, over 20 years, that is $10,000. If an average 4G cell site uses 2 kilowatts per hour of electricity over the course of a month, that means monthly electric costs would range from $150/mo. to upwards of $300/mo. depending upon what state you are in. (See this handy website for average kWh cost in each state). In one year, that means you would have paid $1,800/year to $3,600/year for your tenant’s utilities. Over 20 years: $36,000 or $72,000. These are very simplistic calculations and don’t account for the time value of money, the possibility of rate increases for utilities, and the fact that some 5G enabled cell sites will use even more power. To make matters worse, it appears that the wireless providers know that many landowners aren’t properly seeking reimbursement and are trying to cap what landowners can ask for.

In the last few years, there is an attempt by wireless carriers and tower companies to restrict the length of time under which a landowner can “look back” and seek reimbursement for any purpose under the lease. Often, they try to add language that limits reimbursement to only the past year. This restricted look-back language not only applies to utilities and tax reimbursement but also to underpaid rent. So if the tower company or wireless carrier fails to pay you the proper rent, if you fail to notice it within one year of the issue, you may be precluded from demanding the back-rent payments. To make matters worse, the tower company or wireless carrier is not subject to the same restriction, so if they overpay you, they will attempt to start abating your rent for the overpayment even if it was years ago when the overpayment occurred.

What Should Smart Landowners Do?

First and foremost, read the Utility clause and the Tax clauses of your lease. If they require reimbursement, determine whether the carrier or tower company has been reimbursing you. If not, start preparing documentation that confirms the reimbursement you are entitled to.

For electric reimbursement, look to see whether there is a submeter. Even if you haven’t been reading the submeter in the past, start reading it and comparing it to your actual meter. Then you can see what portion of the electricity is attributable to the cell site(s). If there is no submeter, you may need to have one installed by an electrician so that you can start breaking out the cell site costs. You will have to coordinate this with the wireless carrier so as not to disrupt their power usage. You may also have to pay for the submeter if the lease is not clear on that issue. Alternatively, the wireless carrier or tower company may have their own preferred way of submetering the site.

For tax reimbursement, first look at your tax bill. If the tax bill breaks out the tower as a separate improvement on the property and assigns a value to it, great. If not, you may need to reach out to the assessor to determine what portion of the real estate taxes attributable to the property are due to the tower. The tax assessor may ask you questions about the tower – in many states, you are under no obligation to answer them and probably should not, especially about any lease payments you receive. Otherwise, the tax assessor may use that to revise their valuation of the tower. You can ask the tax assessor if they can “divide” the tax bill, with part of it being apportioned to the tower, then you can share this with the wireless carrier or tower company. If none of these methods work, try looking back at previous tax bills to before the tower was installed and then immediately after the tower was installed and seeing if there was an increase in taxes. If so, you may be able to show what percent of the tax bill appears to be related to the tower improvements.

Assuming that you can document the missing reimbursement payments over time, prepare an invoice to the best of your ability and send it via certified mail (require a signature on delivery) or via Fed Ex to the notice address in your lease. Please note that some carriers or tower companies will only reimburse for three to six years or however long the statute of limitations for commercial litigation is in your state.

Going forward, we recommend rejecting any attempts to change how long you can “look back” for reimbursements, especially on utility bills. However, the tenant may be unwilling to remove the “look back” language especially as it pertains to taxes. With property taxes, there is generally a limited time to appeal the taxes, so if you fail to notify the tenant, they aren’t able to appeal.  As to a look back period for rent, we believe that you should not forfeit the right to look back for underpaid rent especially if you have a revenue share clause in your lease.  It is next to impossible for a landowner to get a copy of the sublease agreement, which means that you are at the tower company’s mercy on whether they are paying the correct revenue share.  We have seen quite a few scenarios where mistakes were made and accounted for after one year regarding revenue share.  If you do agree to look back language- it should apply equally to both parties.  The tenant should not be able to claim they overpaid you outside the look back time frame either.

Online Training On RF Radiation That Everyone Can Understand