Why Do Most Cell Phone Subscribers Change their Plans?

Why Do Most Cell Phone Subscribers Change their Plans?

Cost is a big factor, but is it more important than coverage? Then again, why is true nationwide coverage important, as long as you have good coverage where you live, work and play? In the FCC’s recent 2014 report on the state of the wireless industry, we see that as of January 2014, the Big Four: Verizon, AT&T, Sprint and T-Mobile served the following percentages of the U.S. rural population: 89.1%, 91.2%, 57.8% and 65.9%, respectively, so we can see that ubiquitous coverage isn’t the only driving force when choosing a WSP.  We encourage everyone interested in the industry to take a look at the report: State of the Wireless Industry: 2014 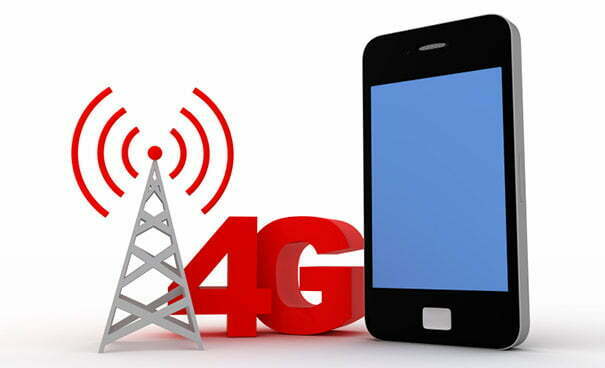