Steel in the Air is privy to research on both sides of the issue, including studies devised by the industry to support the placement of towers, and studies designed by opponents to these same towers. However, even after reviewing research on both sides, we cannot say one way or the other what the final effect of cell towers (or the use of wireless devices in general) will be on human health. 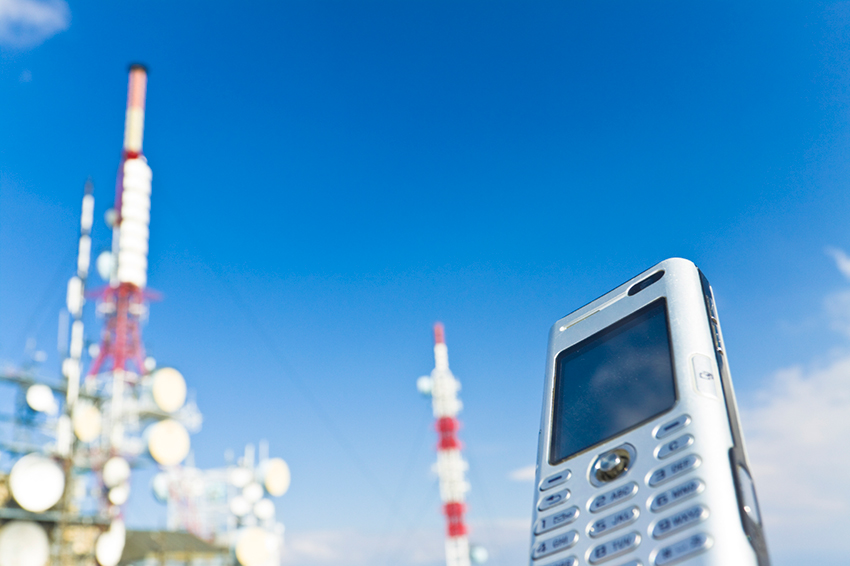 We do know that the FCC and Congress have pre-empted local zoning boards from evaluating health issues when reviewing applications for cell towers. The Telecommunications Act of 1996 created a non-rebuttable presumption that towers and antennas that operate within the prescribed limits of radiation are safe. They did this because it was easy to foresee that local zoning boards would use health as an reason for denying tower applications on the basis of unsubstantiated beliefs.

So far, litigation over the issue of radiation from cell towers and cell phones has proven to be unsuccessful. The courts have yet to find credible scientific evidence to support the claims plaintiffs who seek redress or damages. Whether or not they will is beyond our ability to foretell. However, according to the World Health Organization, “there is no convincing scientific evidence that the weak RF signals from base stations and wireless networks cause adverse health effects.” The U.S. Food and Drug Administration has likewise determined that based on all available evidence, there is “no increased health risk due to radiofrequency (RF) energy.”

Our opinion, and this is strictly our opinion, is that if any danger exists, the person with the cell phone held up to his ear for 4 hours a day is more likely to be in danger than the person living 1/10th of a mile from a 100′ tower. The reason being that most carriers use sectorized antennas, or directional panels when deploying their cell site infrastructure. These antennas are directed outward not downward. The FCC does, in fact, prescribe safe distances from antennas for all individuals and tower sites are closely monitored for compliance with these levels of output. Commonly, the areas deemed unsafe are within a few feet of the antenna itself, not 10’s of feet and definitely not 100’s of feet.

If you are concerned about health issues and wish to know more, do a google search on “cell tower health” and you will easily find many articles.

Additionally, if you have been approached by a wireless carrier to place a cell tower on your property or an antenna on your rooftop and wonder what questions you need to be asking, please contact us.